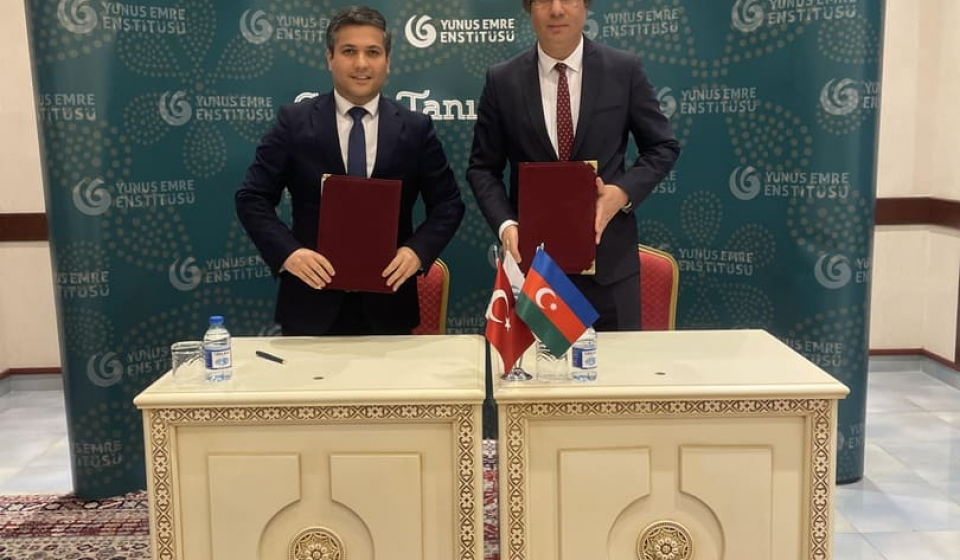 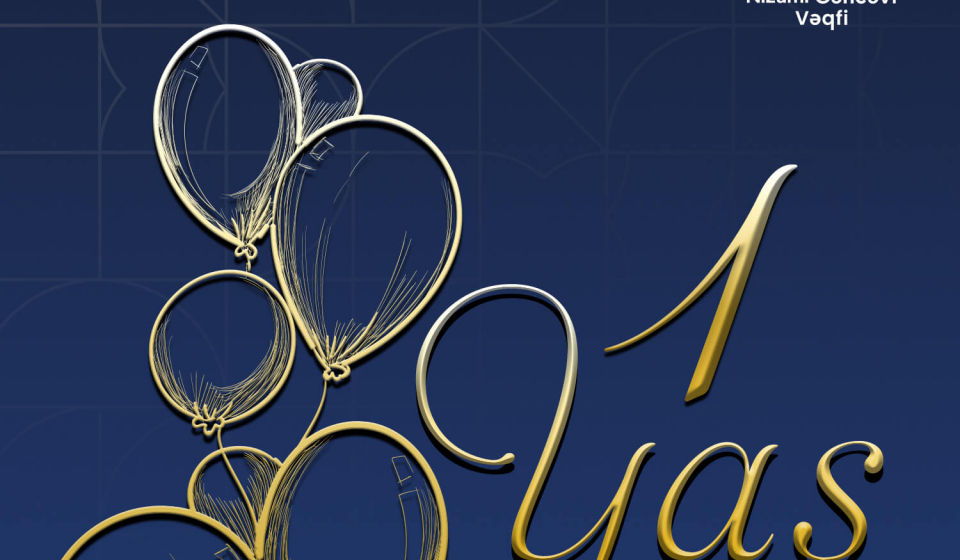 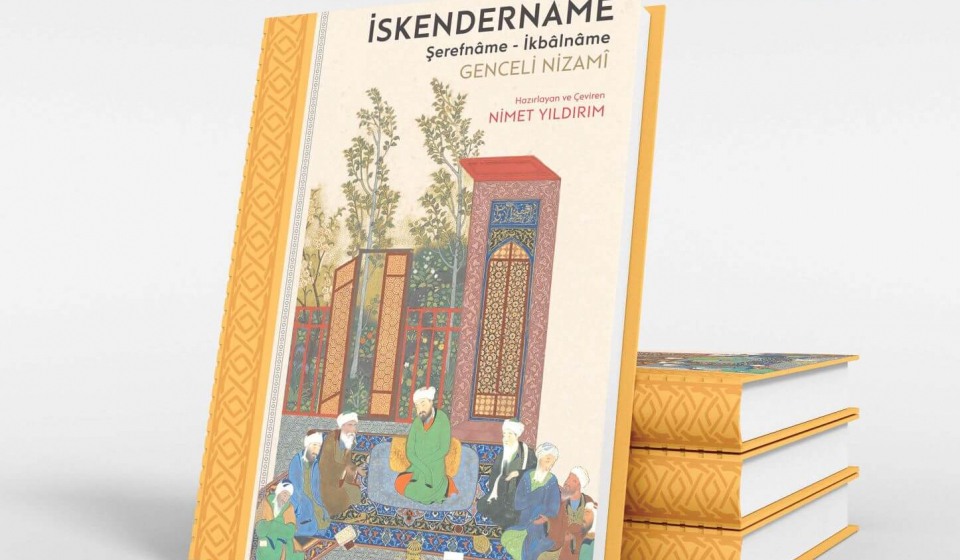 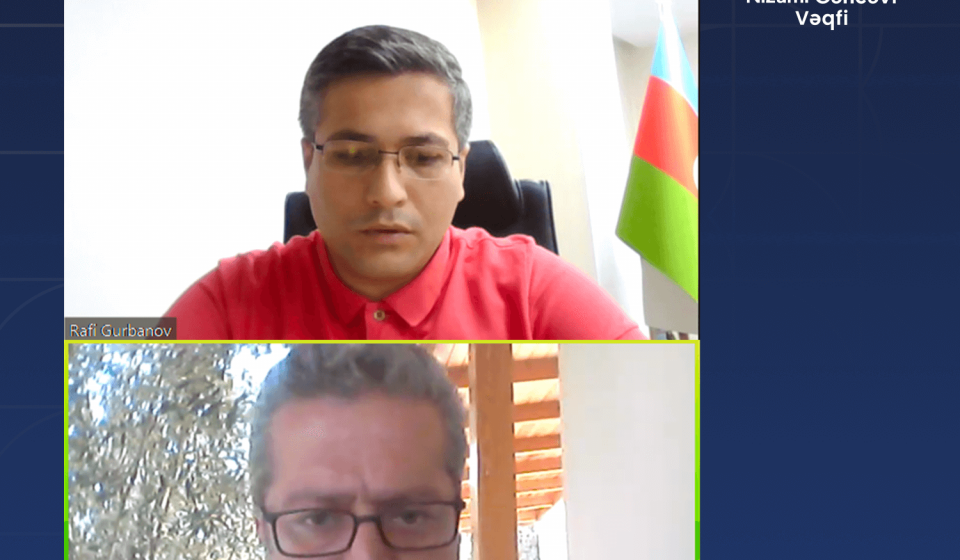 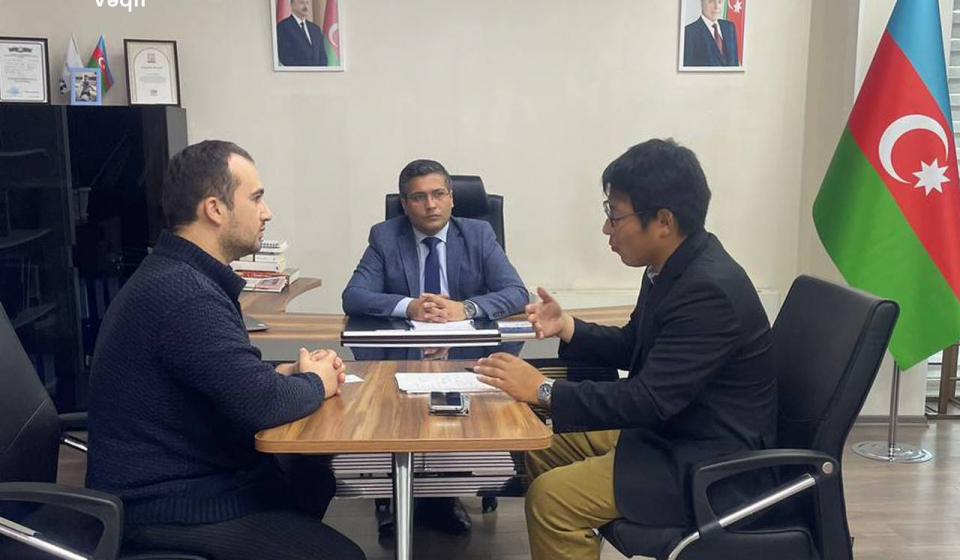 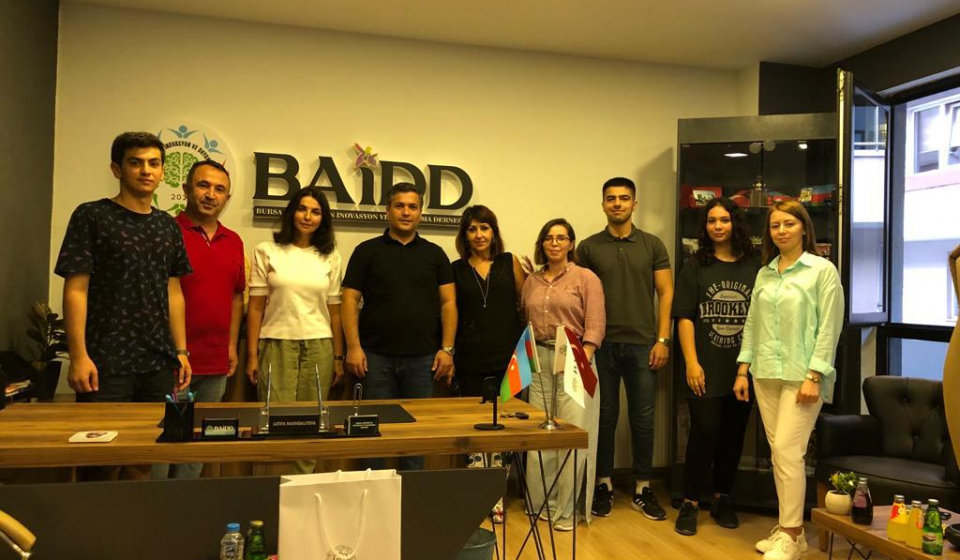 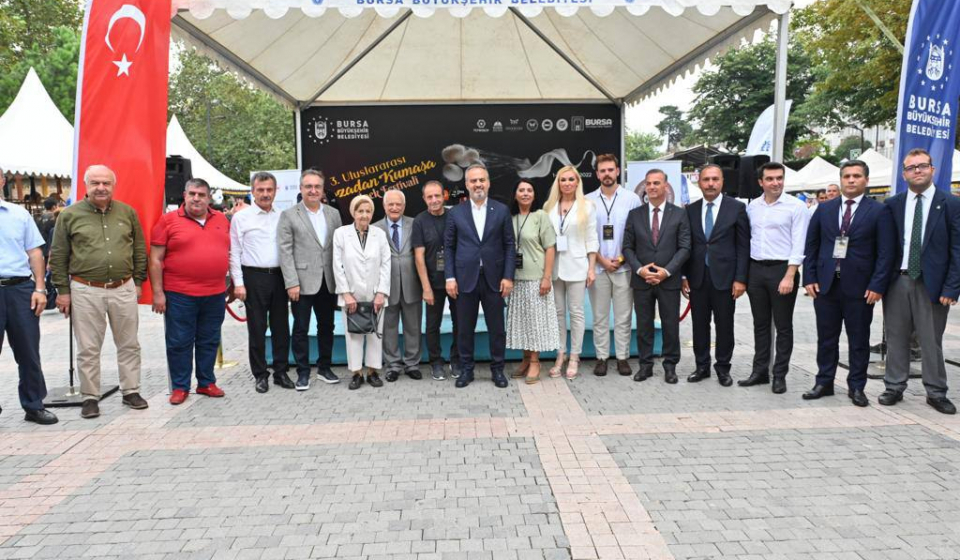 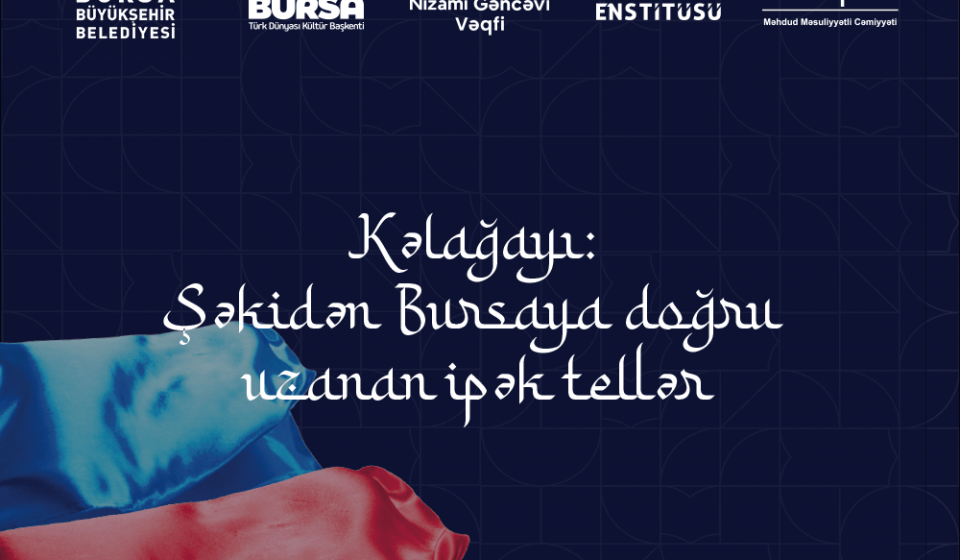 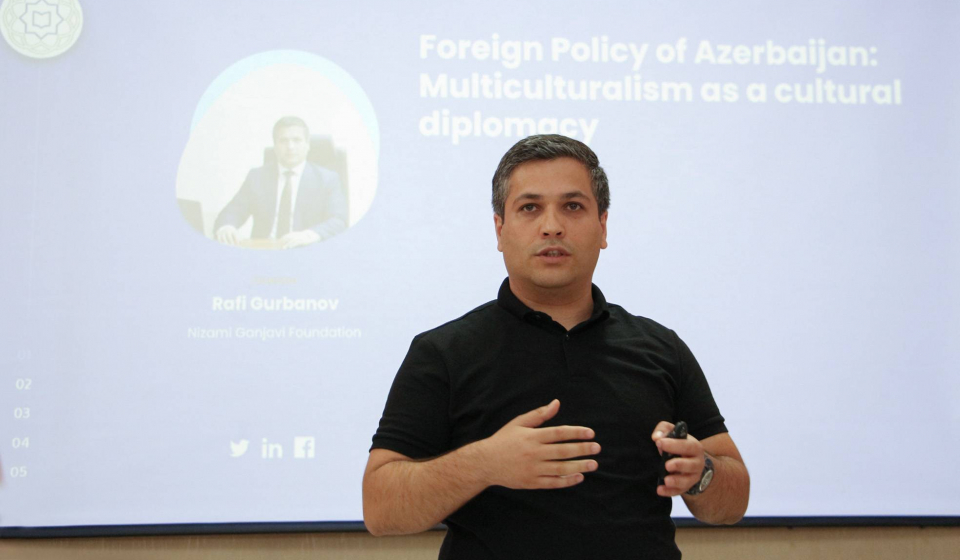 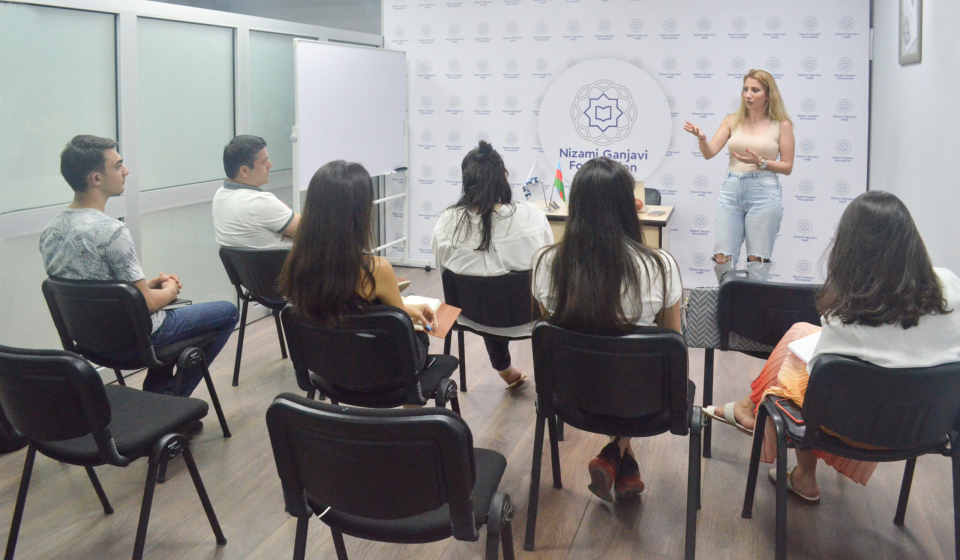 Giving names in honor of researchers who made major contributions to the study of Mercury is limited. This is done to minimize the recurrence of names already existing on Mars and the Moon. The main craters on Mercury are named after famous writers and artists. One of them is the Nizami Crater with the eponym Elyas Yusof Nezami Ganjavi. Nizami Ganjavi Abu Muhammad Ilyas ibn Yusuf (c. 1141 – c. 1209, Ganja, Azerbaijan) is a classic of Azerbaijani poetry, one of the greatest poets of the medieval East and founder of realism in poetry. His legacy is revered around the world. The Nizami Crater (70 km in size) has the following coordinates: 71.5 degrees northern latitude and 165 degrees eastern longitude. By the way, we would like to draw attention to the fact that, thanks to the eff orts of scientists from the Shamakhi Astrophysical Observatory, errors in the registration of names, for example, Tusi (crater on the Moon) and Nizami (crater on Mercury), where the relevant persons were listed as Persians, not Azerbaijanis, were corrected.

Asteroid Nizami (3770 Nizami), initial name (1974 QT1). It was discovered on 24 August 1974 by an employee of the Institute of Theoretical Astronomy of the USSR Academy of Sciences, Lyudmila Chernykh, at the Crimean Astrophysical Observatory. In the USSR, the institute led the study and cataloging of small planets in the solar system on behalf of the International Astronomical Union. The asteroid was named on 18 November 1997 in honor of the prominent Azerbaijani poet and thinker Nizami Ganjavi (1141-1209). The information about it was given in the Minor Planet Circular, № 18454, 1991.